Sitting at the winkle blue screen pondering the latest Session du Confiture, and what a noisy crowd there was… not all of them, it must be said, musicians – and that probably includes some of the musicians…

I must start by mentioning Marion, who I have managed to ignore completely for at least three jam sessions in a row… player of the most exotic recorder and self-deprecator extraordinaire. Whoops, sorry!

A goodly crew of musos turned out on what was the coldest June day since 1985 – we scored nine singers, six drummers, a standard complement of 4 saxophones and a busy, noisy, happy pub. 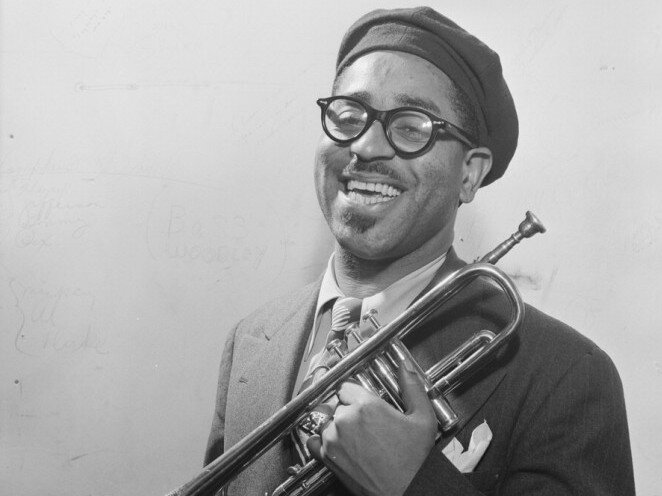 Highlights of the session? A fine cameo from 7 year old Jenson on drums, becoming the youngest ever muso at a jam session. A wop bop a loo bop, the lad understands the finer points of whacking the skins- a lot of fun and a most composed young man – took years off the singer (Kay) and didn’t do Gentleman John’s composure much good – but whatever…Jenson will remember his debut for years to come, and we probably won’t forget it either.

Saxes oscillated between elegant solos, and playing too many notes for too many choruses. ‘Twas ever thus. The Captain easily the smoothest soloist there, Alan entertained us ( in Db fer Gawds sake) and Keef played the sweetest sounding clarinet. Jeff pulled out a raucous first set, then settled into some finer playing as the evening wore on.

Percussion: Welcome returns on drums from Mack, and from Hussein, who apparently has only just remembered he lives round the corner from the Post. Hope they come again. Sala, Knuckles Hirsh and top gun Alan R all played the Post drum kit with panache, finesse, an insouciant air… and drum sticks.

And finally…The Post Hotel June 23rd Award for best Muso of the day must go to Pete Micevski, who returned after a lengthy absence and played better than ever – according to the several musos we asked…. welcome back.

It was a day to remember. See ya Sunday for another rowdy bash?
TW