On Thursday I heard the entertaining late set from tenor saxophonist Eric Wyatt at Bird’s Basement (with the bonus of Sydney trumpeter Warwick Alder guesting on two tunes). He pointed out that this Saturday marks John Coltrane’s birth date, for what would have been his 90th birthday, and he intended to celebrate it with a “special tribute show” (With his dynamic pianist, Benito Gonzalez, heavily indebted to McCoy Tyner’s concepts, and Wyatt an authentic “out-of-the-tradition” stylist and “down home” leader, it should be a very worthwhile experience). 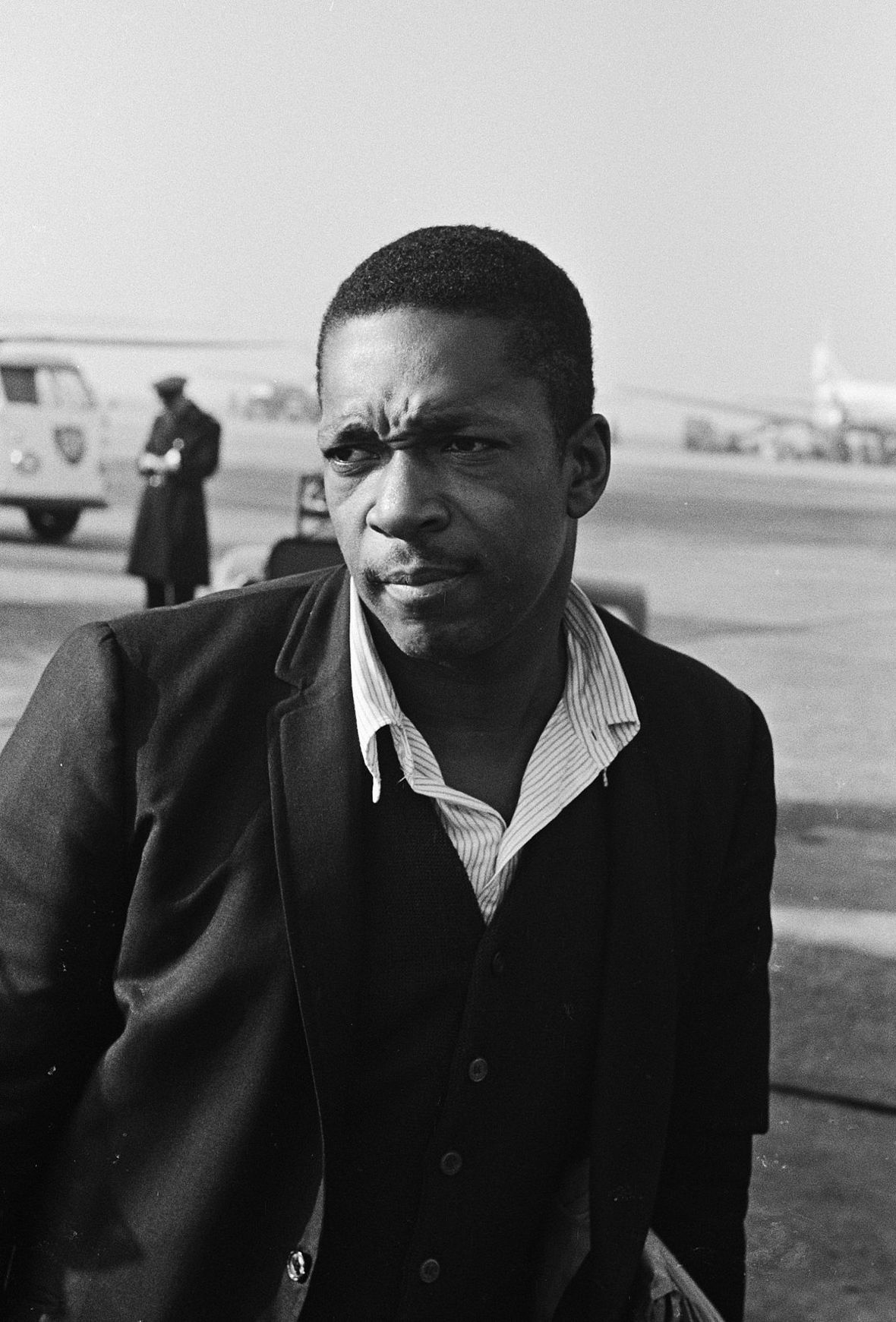 Last week we had Coltrane’s surviving son, Ravi Coltrane’s Quartet at Bird’s, after their Australian debut there last March. On this visit this group was far more dynamic, powered by the great drumming of Johnathan Blake. With the interplay between Coltrane and Blake (sometimes as a duo), one could not help but be reminded of the approach and template created by the great partnership between John Coltrane and Elvin Jones.
I was extremely fortunate to hear both McCoy Tyner (1978) and Elvin Jones (1984) still in prime form as bandleaders, and in venues that Coltrane performed in: The Village Gate, and The Village Vanguard. While both groups delivered truly inspiring performances, one realised that this only gave an inkling of what a Coltrane Quartet concert performance was to experience. On his 2005 MIJF visit, Wayne Shorter told a story of most of the Jazz Messengers band going to see the Coltrane Quartet during their set break, and becoming so mesmerised that they did not return in time for their second set. The club owner came down to bring them back, but he too became entranced and forgot about the time!

Realising that this year marked 50 years since his passing (on July 17, 1967), it is revelatory how powerful and relevant his music remains. We are fortunate that the Impulse label provided him so much studio time, and kept all of the unreleased recordings. The official Coltrane website is a great resource to check out (especially the audio of his interviews). Visit it here. Billboard covered the range of events marking Trane’s 90th. here