Sunday was a warm day, well fitted for convivial conversation and the occasional healing draught of social lubricant. Or it should have been, when Bob and I sauntered in to the Upper Mid Gold Street Gossip Shop, we were met with… almost nothing.

As in no soloists, no bass player, no charts and not much inspiration. A desultory start to a Jam Session, although when the Captain arrived, noise was soon the order of the day. He wasn’t really wearing a cheap suit, it just gave that appearance. Such is life for the extra 3B reserve saxophones in the Port Phillip Show Band, apparently.

A few phone calls rustled up the prerequisite bass player (Ivan the not Terrible at all) and in no time, or 45 minutes, take your pick, we had started to murder perfectly respectable jazz tunes by the dozen.

Props to Christine Manetta for insisting on singing Cry Me A River in the wrong key, cheerfully expecting the band to transpose without charts. It was a memorable mess, although she did manage to redeem herself by sing Route 66 in the right key, rather well.

Really, there should be more than one trainwreck for the afternoon, but you have to take what you can get.

By the time Ivan had reduced his fingers to a mangled mess, and the rest of us had sat back with the aforementioned soothing draught or three, it became apparent that most of the problems of the world could be solved quite simply, but, on sober reflection, none of us can quite remember how.

So, we will have to start all over again, next week.

Ya wouldn’t be dead fer quids

…continues to be strangely quiet, and continues to be a fun little session. Chris LeBon, Doug Kuhn, meself and Peter the mystery drummer played to a tiny audience, then ignored them and just had a blast.

This week, due to a malfunction in the $73,000,000 computerised booking system that has recently been installed at Bendigo Towers, world headquarters of the Jazz Jammers Newsletter, we will be having a mystery singer, mystery bassist, Paul Phillips on drums, and the Captain making a surprise guest appearance. If anyone turns up, I for one will be gobsmacked, but seeing as the Jammers Newsletter has a regular readership of three, and the other two are busy, you might consider wandering in and saying G’day

Last year, we played a sparkling little set at St Peters Church, Box Hill for their Annual Fete and fundraiser.This was Sevil Sabah’s first real jazz gig, and a goodly crowd piled into the Church to listen. Such was the lack of disappointment that we will be doing it again.

This year Sonia Davoine will be singing, with Doug Kuhn (bass), The Captain in charge, Simon Atkinson on drums, and meself trying to make the piano laugh. It all kicks off at the ungodly hour of 9.30am, and seeing as most readers of the Jammers Newsletter will not have got home by then, you might consider dropping in. Sonia sings a wonderfully diverse set ranging from Gypsy Jazz through Chinese Ballads, to Jazz standards. Meanwhile, St Peter himself may or may not be there, and they sell wonderful jam.

Sonia Davoine swings for the The Spring Fair on Saturday 25th October, from 9.30am until 1pm. at St Peter’s Church 1038 Whitehorse Rd, Box Hill.

Inspired by the great traditions of American soul music, jazz and fusion blues. Mauritian born Christian Le Bon has played his repertoire from the great jazz era of the 50’s and 60’s, across the world, from boites in Paris to The Boite in Melbourne.

Hi guys… I have recently sent some pics I had from long ago of Celestine to Celestines’s son Paul – and he would love to have some more if they are around.

I’m hoping some of the older Dizzy’s mob may have some that I could pass on to Paul and his family – could you please send out a message to all the Jammers when you have time, thanks.

Melbourne’s music scene is about to get another jewel in its crown of live music venues when Brunswick’s historic Railway Hotel re-opens its doors in November 2014 after a major refurbishment, revealing its long-hidden original features and an upgraded intimate band room with a new PA, lighting and video system.

With the emphasis on nurturing local talent, the Railway will feature nightly gigs from Wednesdays to Sundays, with live bands, DJs and more, embracing the whole spectrum of music, arts and entertainment that Melbourne is so renowned for 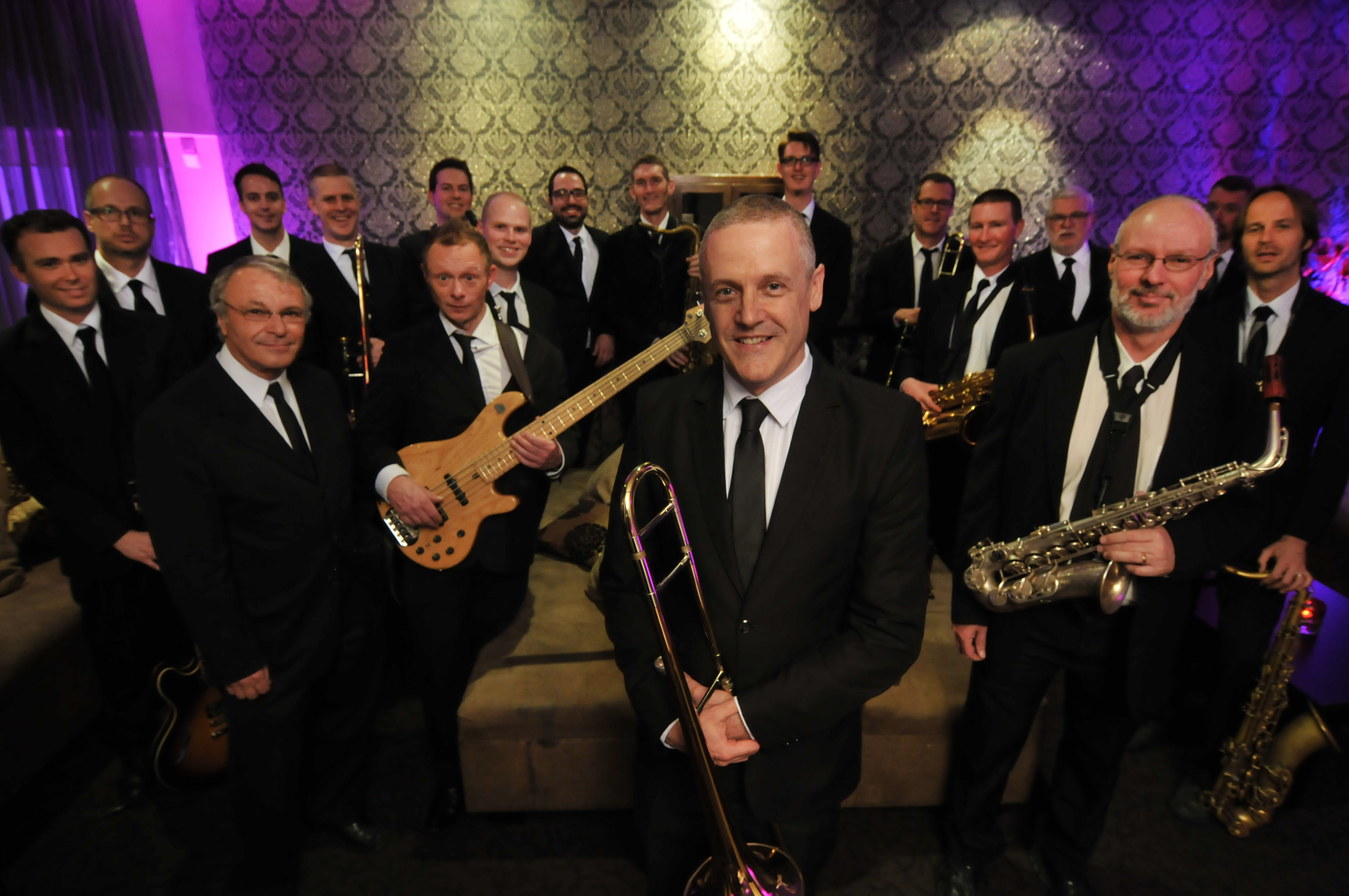 Spring, it would seem, is on its way – last Sunday being a particularly balmy opportunity for sitting outside the Leinster Arms, historic single storey watering hole to the gentry etc.etc. and watch the birds fall out of the paperbark tree with their wings tightly stuffed in their little birdy ears. Yes, yet again the jam session was in full swing, or perhaps more accurately in full bebop.

Not a huge crowd of musos, but some very good ones, had a fine old time – Gentleman John Curtis led the hymn singing for a while, Hirsh spent a few brief minutes replacing about half of the drum kit before drumming up a storm, the Captain comprehensively murdered When I Look in Your Eyes, having given a chart to the Curtis, thereby fooling said Gentleman into thinking that there was a relationship between the chart and the saxaphone playing that ensued. Then Jason (sax) got up to blow the proverbials off a toon or six in fine style.

Remarkably, there were no singers – at least until the Divine Miss Smiff turned up late (which is quite early by her standards). Doug and Ivan amused themselves playing five and four string basses respectively, Sam Izzo jumped the keys, the Captain, Ali Chico and I think Peter C joined in, Hirsh and Mark (?) traded places at the drums, and the place was fairly rocking by the time I left.

A fine afternoon’s entertainment all round. Normal service will be resumed shortly.

Sunday Arvo Jam Session, The Leinster Arms, Gold Street, Collingwood every Sunday, 4.00 until the Captain runs out of notes

Chris LeBon will be singing, accompanied by the Captain Chaos Quartet. quite how this will turn out, nobody knows, as (a) we have yet to see a chart from Monsieur C, and (b) I haven’t actually finalised the CCQ lineup – plenty of time…

I am rather looking forward to this one – Chris is a genuine entertainer, and puts his own unique spin on jazz standards. The Umbrella has not been full of late, possibly due to the drought or Hannukah, but Friday nights are always fun.

Hi guys… I have recently sent some pics I had from long ago of Celestine to Celestines’s son Paul – and he would love to have some more if they are around I’m hoping some of the older Dizzy’s mob may have some that I could pass on to Paul and his family – could you please send out a message to all the Jammers when you have time, thanks